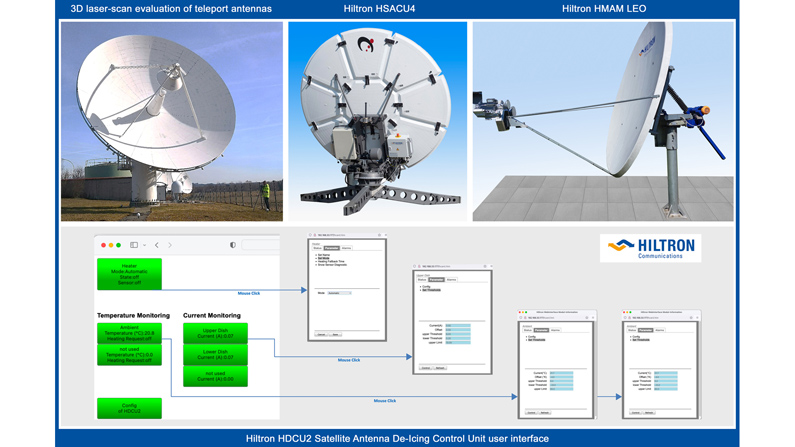 A highlight project in Q2 was the completion of a satellite uplink and downlink system for one of Germany’s largest television news broadcasters. This project included six antennas and related control infrastructure for communicating with the network’s associate organisations around the world. Hiltron software allows the system to be supervised via a single display screen showing all relevant performance parameters, confidence lights and alerts. De-icers in the antenna panels can be activated automatically if the rooftop temperature creates any risk of freezing. All six of the new antennas are being used to capture incoming signals. Hiltron also refurbished three existing antennas which function both as uplinks and downlinks. That part of the project included the provision and integration of Hiltron ACU antenna control units which are used to set the dish azimuth and elevation. Once a satellite is selected, precise access parameters can be determined by pressing a single button. The system is remotely operated via an IP data stream from a standard PC.

Introduced in June, Hiltron’s HSACU4 is a compact antenna control unit for flyaway antennas. It is based on the same hardware and software platform as the HACU antenna control unit which is used for earth station antennas at hundreds of stations worldwide. The HSACU4 can be configured with modules such as a polarisation driver, an integrated beacon receiver or power supply modules for the LNBs. Auto-pointing and tracking are based on data from a beacon receiver. The optional HP_HCS4-NET module provides LAN/IP connectivity and full remote access via a browser-based user interface. Also included are a sensor box with a fluxgate compass, a GPS receiver and an inclinometer for adjustment of elevation and polarisation. Tracking functions like step-track and TLE for NORAD data are supported and can be automatically activated after fine pointing of the antenna. Prediction tracking is included to follow inclined-orbit satellites.

August saw the introduction a service allowing 3D laser scanning and evaluation of teleport antennas. Based on technology developed by Hiltron’s ESA Microwave GmbH partner, this resource allows reflectors of practically any size to be measured quickly and accurately. The 3D laser scanning service is available for any brand and model of satellite antenna up to 35 metres in diameter. Satellite teleports have massively expanded in number since the mid 1980s. The new laser scanning technique is far more accurate than traditional photogrammetry and can be performed while the antenna is actually in operation. It is also much more efficient because photogrammetry requires manual attachment of measurement targets to the reflector, a time-consuming process and one which results in only a few hundred points being measured. The ingested data are used to calculate alignment, registration and any required fine-tuning such as surface restoration. Measured specifications and related performance parameters are delivered to the antenna operator or owner with recommendations clarifying whether the antenna would benefit from upgrading, conversion or the addition of a multi-band feed system.

Also announced during August, Hiltron’s HMAM LEO is a complete motorised antenna mounting system combining the strength, precision, smoothness of operation and internal computing capabilities necessary to monitor low Earth orbit satellites. Capable of accommodating parabolic antennas of up to 2.4 metres diameter, it incorporates the computing resources to track satellites using the NORAD TLE data format. HMAL LEO can lock onto the desired LEO satellite within the approximately 10 minute timespan where the target satellite is in sight. The mount can be controlled and oriented within more than 360 degrees of azimuth and 80 degrees of elevation at the required tracking speed. All elements of the antenna control unit are accommodated inside a weatherproofed outdoor housing.

Q4 saw the introduction of the Hiltron HDCU2 de-icing sensor and heating controller. Optimised for use with small to medium sized antenna reflectors, VSAT oriented, this represents a new generation of Hiltron’s established HDCU and HDCU-E. Enclosed in a 180 x 180 x 90 mm weatherproof housing, the complete unit conforms to IP66 protection against heavy rain or snow. The HDCU2 incorporates an ambient PT 100 temperature sensor plus an optional reflector in addition to a snow precipitation sensor. Up to three 2.9 kilowatt heating circuits in three-phase 400 volt AC configuration can be controlled. The HDCU2 can alternatively be configured for single-phase 230 volt AC operation where the combined output load for all three power feeds does not exceed 2.9 kW.

Hiltron Communications is a globally active system integrator, manufacturer and distributor in the field of satellite and wireless communication. The company operates from modern purpose-built headquarters at Backnang near Stuttgart. On-site facilities include a large technical operations area with high access doors and ceiling, capable of accommodating satellite-link vehicles and their roof-mounted antennas. 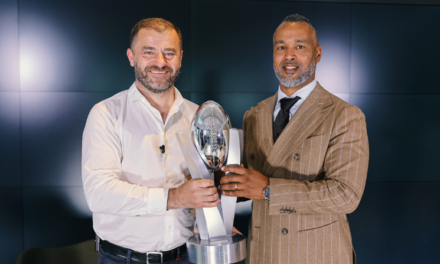 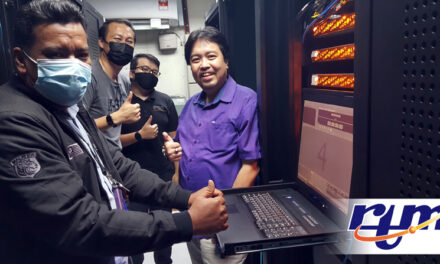 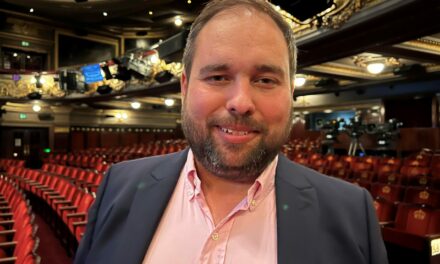