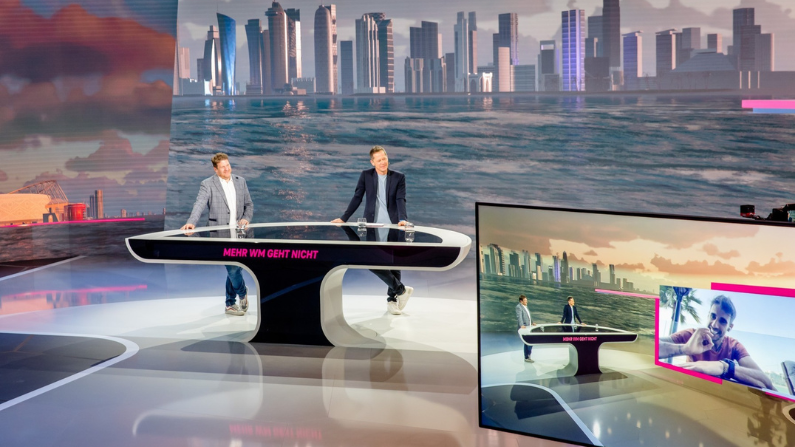 Huelva (Spain), 22 November 2022. A 132-square-metre LED wall from Alfalite, the only European manufacturer of LED screens, has been selected as the centrepiece for PLAZAMEDIA’s new hybrid studio near Munich to broadcast all the FIFA World Cup matches from Qatar. The TV set will use camera tracking and multi-camera systems from Mo-Sys, also the Alfalite LED wall supplier for this installation.

PLAZAMEDIA GmbH is a top live entertainment and sporting events producer and established provider of intelligent digital content solutions in Germany. They have chosen an Alfalite Modularpix Pro VP XR 1.9 ORIM® 33-meter-wide and 3.5-meter-high curved U-shaped LED wall for their new hybrid studio at the AGROB Medienpark to broadcast the 64 FIFA games from Qatar, including 23 live matches. Deutsche Telekom will air all 64 2022 FIFA World Cup matches live on MagentaTV.

The new state-of-the-art XR LED studio in Ismaning near Munich will create a unique experience for viewers at home and in the studio.

LED panels with ORIM technology have superior antistatic electricity protection (ESD > 10kV), improved thermal dissipation parameters, and excellent resistance to impacts, liquids, chemicals and fire (with UL94 compliance). They are also easier to clean, suffer less deterioration and have the shortest repair time on the market. 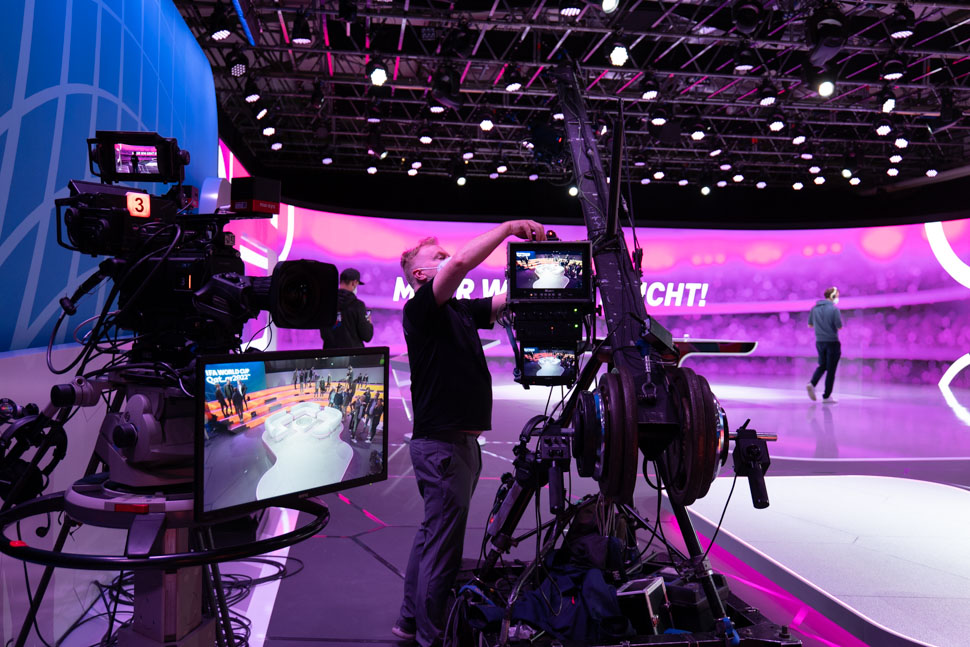 Two extra features make Alfalite panels stand out from other LED panels in the market. One is the low average consumption (35 watts), and the other is the low levels of electromagnetic compatibility (Certification EMC), which allow Alfalite panels to coexist with other electronic systems without interference, as is often the case on TV studios or film sets.

To ensure that all camera movements are being transferred to the virtual world, the position of the four studio cameras will be constantly tracked and the data transferred to the render engines using Mo-Sys Startracker camera tracking system and Mo-Sys broadcast Mixed Reality system (bMR).

Jesús Cabrera, CEO of Alfalite, said, “We are thrilled that a prestigious company as PLAZAMEDIA chose ORIM LED Wall for their new and innovative XR LED Studio”. He added, “It’s great to work with these technology partners and continue improving our technology with Mo-Sys.”

Alfalite is a leading European LED screen manufacturer based in Spain, with different facilities that carry out LED screen design, manufacturing and certification. Alfalite manufactures screens using the best materials and components on the market, which allows them to meet the highest standards and the most demanding customer specifications in critical environments. 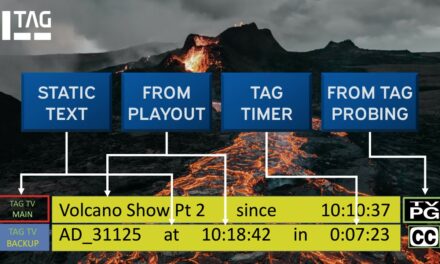 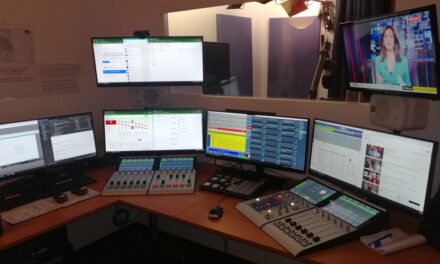 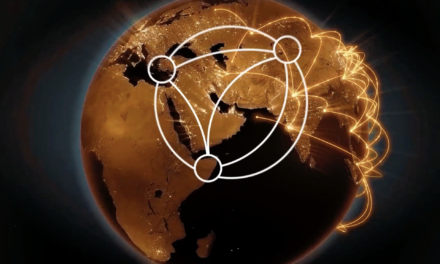 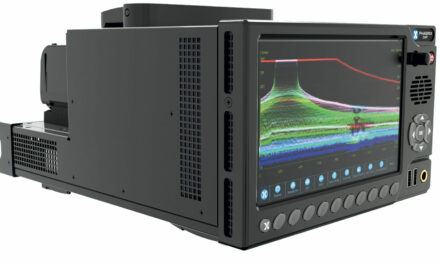